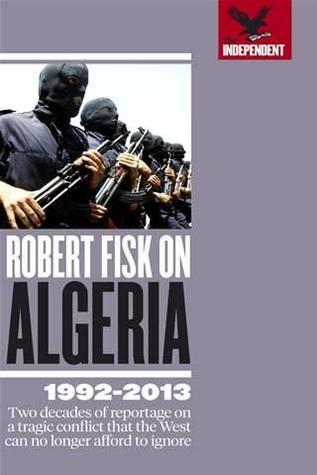 Stop Selling & Do Something Valuable: Tools and Mindsets That Demystify Value-Added Sales, Service a