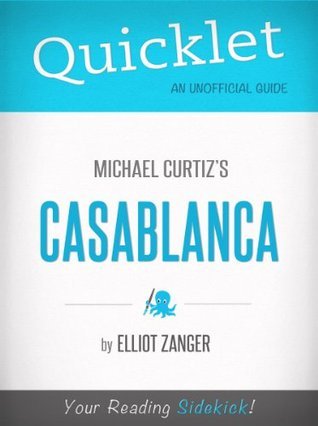 Rise of the Shadow

Letter to a Prisoner: From a Career Criminal to Seeker of the Truth