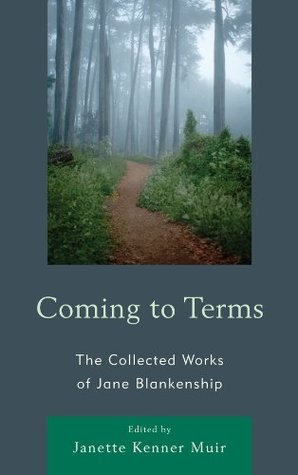 Coming to Terms: The Collected Works of Jane Blankenship

The Book of Sorrows (Chauntecleer the Rooster, #2)

Completely Mad: A History of the Comic Book and Magazine